Kenneth S. Levine is a founding partner of the Atlanta Law Firm Levine & Eskandari, LLC. Kenneth focuses his practice on U.S. immigration and nationality law and international immigration matters.  In April 2017 Kenneth was recruited to establish a corporate immigration department for the national labor/employment law firm of Freeman Mathis & Gary, LLP and for 2 ½ years thrived in this role.  In September 2019 Kenneth and Layli chose to reopen Levine & Eskandari, LLC to once again provide the type of personalized “face to face” service that is their hallmark. 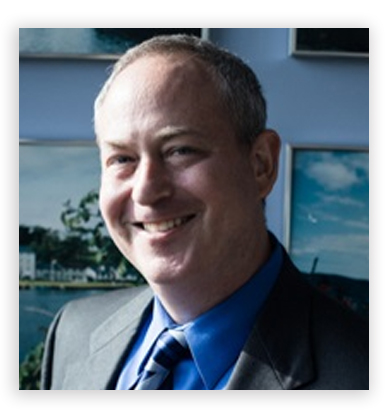 Kenneth litigates work visa, permanent residency and naturalization issues in the Federal Court System, including lawsuits for Declaratory Judgment, Writ of Mandamus and Petitions for Review.  Kenneth has also appeared in U.S. Immigration Court in several states and has engaged in litigation of deportation matters in administrative proceedings before the Executive Office of Immigration Review and Board of Immigration Appeals.

Kenneth is an active member of the American Immigration Lawyers Association (AILA) and has delivered numerous speeches on immigration issues to cultural organizations and civic groups located around the southeast U.S. Kenneth has made guest spots on a local Brazilian radio call in program, and has been interviewed on immigration issues for articles appearing in the AJC, Gwinnett Daily Post, and in other regional newspapers and magazines in the Indian, Korean and Brazilian communities.

Kenneth has served on a wide range of committees for the Atlanta Chapter of the American Immigration Lawyers Association (AILA), including the USCIS Atlanta District Office Liaison Committee, Citizenship Day Committee, Customs and Border Protection Committee, and Other Governmental Services Committee. Kenneth has also been selected multiple times to appear as a panel member for Immigration CLE (continuing legal education) seminars conducted under the auspices of the State Bar of Georgia.

Kenneth received a Bachelor’s degree in Criminology from Florida State University and a J.D. degree from John Marshall Law School-Atlanta.

Kenneth is a proud native Atlantan and currently resides in Smyrna with his wife and twin daughters.   Kenneth is also an avid exercise enthusiast and as of December 2019 has completed 14 marathons and 8 half marathons.   Kenneth’s proudest marathon achievement is having run a sub 4 hour marathon (Marine Corp Marathon in Washington, DC) where he crossed the finish line at the 3 hour 51 minute mark.

Are you a nationally or internationally prominent chess player or a chess instruction academy seeking to hire a foreign chess coach?

Read more to find out how we can help. 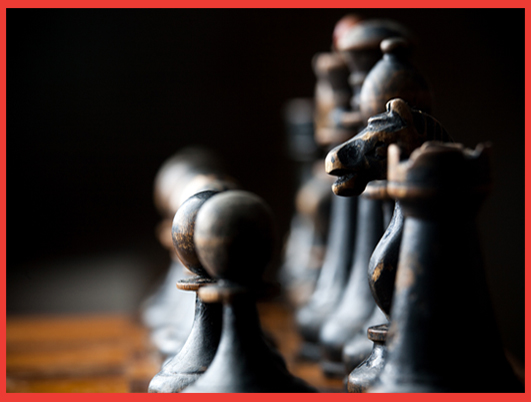 We are skilled family and business immigration lawyers.

There are several common paths to immigration and many other not so common ones, which have multiple steps. Every situation is unique and the path we take is dependent largely on whether the individual is here in the United States or living abroad.

We can help employers secure visas for their overseas talent. We also have services focused on foreign investors who wish to immigrate to the United States by investing in an existing business or establishing a new business.

"Ken has been truly amazing throughout the entire process... He is knowledgeable, patient, respectful and always willing to answer all our questions (and we had many!)" - Avvo Review