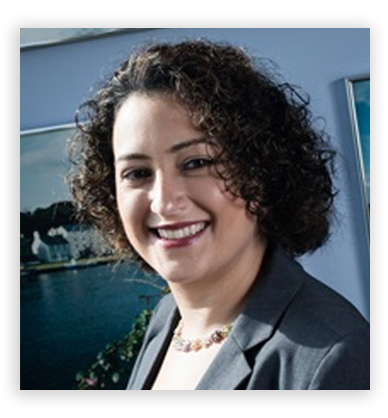 Layli Eskandari Deal was born in the northern region of Iran in the city of Tehran just south of the Caspian Sea. She moved to the United States with her family when she was a child to call Buffalo, New York her new home.

With zero English skills in Elementary school in Buffalo, the ESL teacher quickly became her favorite adult outside of her household. Speaking and reading at the pace of the other kids around her was indeed a challenge, but one she accepted and eventually excelled at.

After completing her undergraduate degree in Economics, she enrolled in New York Law school in Lower Manhattan and graduated in 2001.

After an eventful interview involving tasting wasabi for the first time, she joined an immigration law firm in Atlanta, first as a summer associate and then as an associate after passing the bar exam. Layli worked at two immigration law firms her first four years before founding Levine & Eskandari in 2004 where she cultivated and nurtured Levine & Eskandari for the next twelve years. In 2017, she accepted an opportunity to establish an immigration department within the national law firm of Freeman Mathis & Gary and spent the next two years helping it grow.

Now Layli is back and putting her years of immigration experience and family first force behind Levine & Eskandari.

Though she now lives with her husband and two kids in Marietta, she still drinks Persian tea at night and cheers for her Buffalo Bills on Sundays.

"We would highly recommend Layli Eskandari Deal's services to anyone that is in need of a dedicated immigration lawyer." - Avvo Review

"Layli Eskandari Deal is an excellent immigration attorney! She is very personable and cares about her clients." - Avvo Review 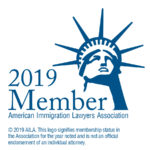 We are skilled family and business immigration lawyers.

There are several common paths to immigration and many other not so common ones, which have multiple steps. Every situation is unique and the path we take is dependent largely on whether the individual is here in the United States or living abroad.

We can help employers secure visas for their overseas talent. We also have services focused on foreign investors who wish to immigrate to the United States by investing in an existing business or establishing a new business.